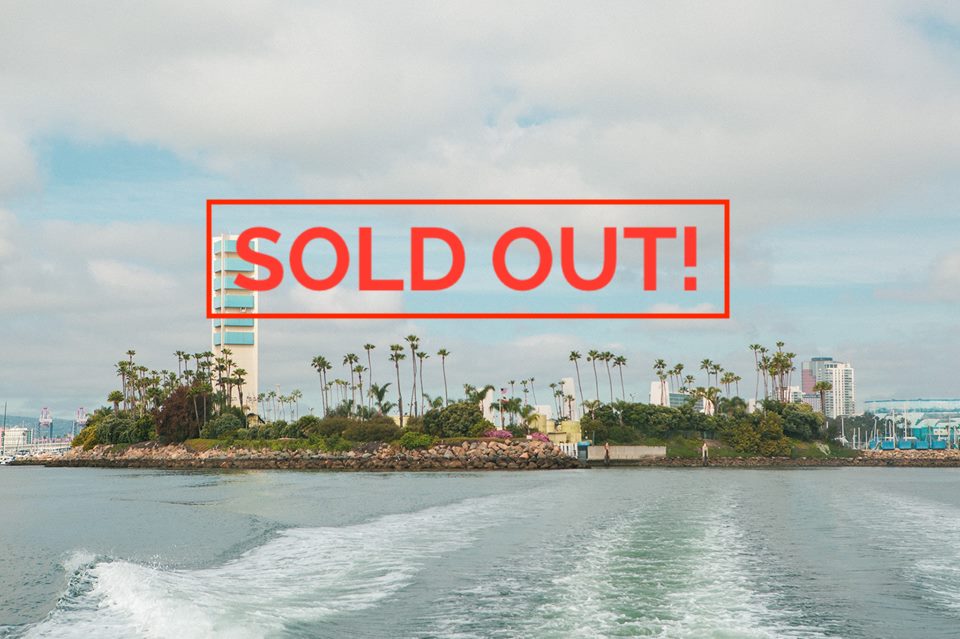 Join CSULB Assistant Professor of Art, Brian Trimble and the staff from the City of Long Beach Energy Resources department for a Tour of T.H.U.M.S. Islands. The tour will include an extensive discussion on the history and development of the islands designed by noted landscape architect, Joseph Linesch and includes shuttle and boat transportation.

In 1965 T.H.U.M.S. hired Linesch & Reynolds to design four oil drilling platforms along the Long Beach coast. The four islands (originally named Alfa, Bravo, Charlie, and Delta) were realized between 1965 and 1967. The islands were renamed Chaffee, Freeman, Grissom, and White to honor the astronauts lost in the Apollo space program. Linesch and Reynolds utilized a combination of plantings, structures and water features to realize their vision of the island as a playful reflection of Long Beach’s urban landscape located just across the bay. The island structures mimicked high-rise buildings and the plantings reflected the coastal location of Long Beach.

Joseph Linesch was one of the most sought after LA based Landscape Architects in the second half of the 20th century. Prior to undertaking the T.H.U.M.S. Island project, Linesch designed projects for Rand Corporation, Capitol Records, Los Angeles Memorial Sports Arena, Mattel, Ford Motor Corporation, and Universal Studios. He also completed projects for the Los Angeles County Museum of Art, Universal Studios, R.M.S. Queen Mary and, most notably, projects for Disneyland, Disney World, and Tokyo Disneyland. Linesch was the landscape architect on the  Polynesian Resort, EPCOT Center, Futureworld and the World Showcase at Disney World in Orlando Florida. 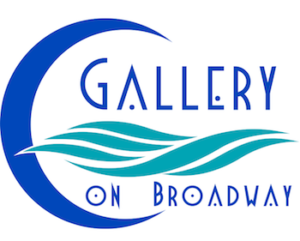