Warning: call_user_func_array() expects parameter 1 to be a valid callback, function 'dslc_redirect_unauthorized' not found or invalid function name in /home/openhousekahlo/architecture.lbhomeliving.com/wp-includes/class-wp-hook.php on line 307
 Urban Growth and Building for People – LB Architecture Week

Urban Growth and Building for People 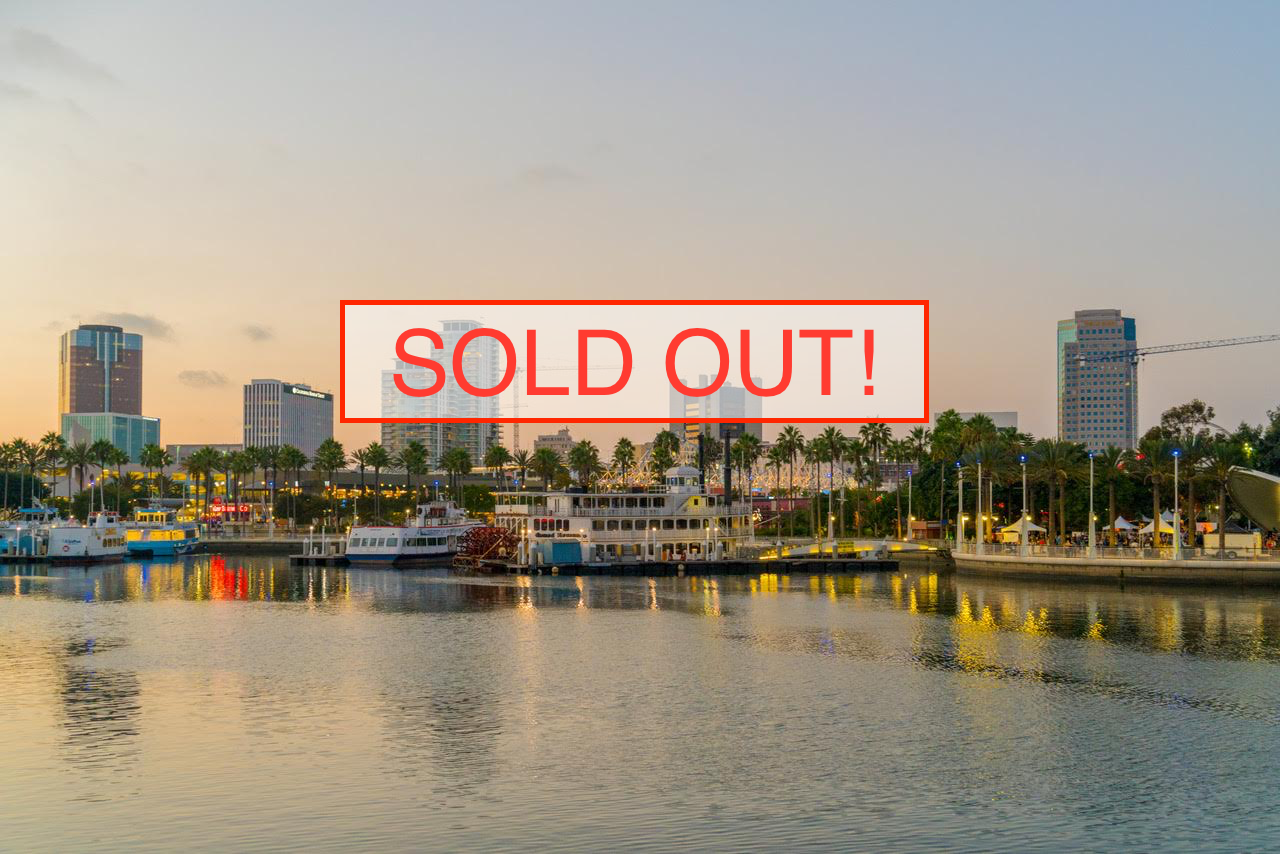 This panel of distinguished guests will address some of the pressing questions that arise when discussing the future of the built environment in a large urban city, such as Long Beach. Architecture, by definition, is built to serve people, but does it serve all people and what is its impact on established neighborhoods, economics and the environment? The panel will discuss important issues related to the renewal of urban spaces and preservation, gentrification and displacement and growth and environmental concerns. 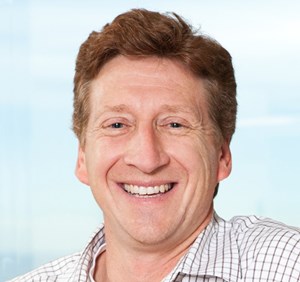 Michael Bohn, AIA is a senior principal and design director of Studio One Eleven, a firm dedicated to creating more vibrant, equitable and sustainable cities. As a licensed architect with over 25 years of experience, Michael is responsible for a wide range of projects within architecture, urban design and landscape. His urban design projects range in scale from: the visioning for downtown Long Beach and peer review for a dozen cities to smaller interventions that support a complete street approach which incorporate parklets, bulb-outs, bike facilities, and medians. His expertise in housing comprises over 2,500 units on the boards or complete and has been widely lauded including the award-winning Long Beach Senior Arts Colony. His focus is on mixed use, urban infill, usually located adjacent to transit and includes market rate, affordable and specialty housing projects. Michael is currently an active member of the ULI Senior Housing Council, Southern California Association of Non-Profit Housing (SCANPH), Long Beach Heritage, California State University Institute for Innovation and Entrepreneurship, Congress for New Urbanism (CNU) and Immediate Past President of the AIA Long Beach/South Bay chapter. 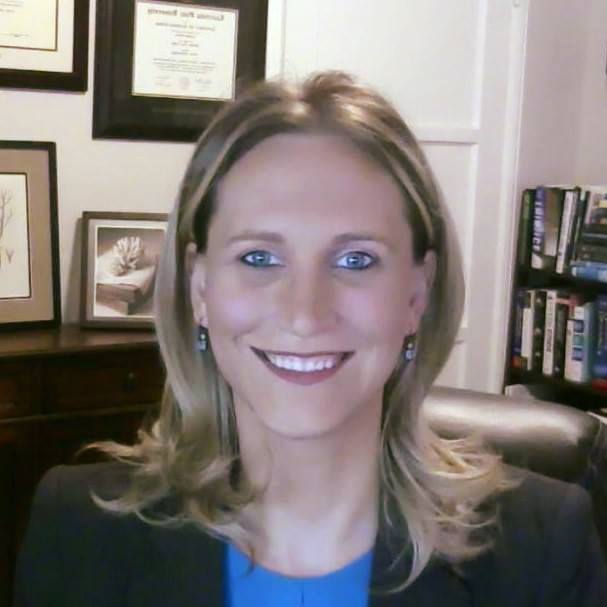 Jennifer Lentz has strong background in climate resilience and sustainability measures with 17 years of professional and academic experience working across disciplines and departments to promote multi-benefit, actionable solutions. She specializes in effectively communicating scientific information in ways that are not only directly relatable and relevant to the audience but also inspire and empower action. For the last 6 years, she has worked at the Aquarium of the Pacific using GIS and citizen/community science to develop interactive ways to connect people of all ages to the ecology of the surrounding world, to create environmentally aware and engaged communities. She was one of the lead authors of the 2015 report commissioned by Mayor Garcia advising him on how to make Long Beach the model of a climate resilient city. Following this report, she developed successful climate resilient community outreach and social media programs, and has been working closely with the City of Long Beach on their Climate Action and Adaptation Plan (CAAP) and sustainability measures, and participating in the LA “Our County” Sustainability workshops. 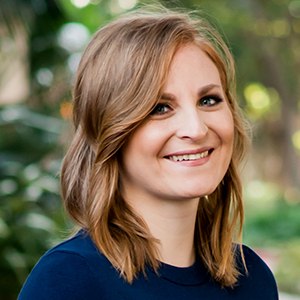 Katie Rispoli Keaotamai is the Founder and CEO of Ticco. Katie has spent the last seven years completing work that intersects with construction, historic preservation, urban planning, and placemaking. She has overseen the renovation of Long Beach resources like the Hot Cha Building on 4th Street, and is currently performing community outreach for the City of Long Beach as the City updates its historic context statement. Prior to becoming CEO of Ticco, Katie served as Executive Director of We Are the Next where she provided programs that introduced teens and young adults to cities and the built environment. She holds a BA in Art History from California State University, Long Beach and a Master of Heritage Conservation from the School of Architecture at the University of Southern California. 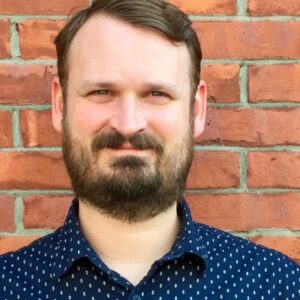 Tom Tredway is a design historian with broad interests in European and American decorative arts and design, particularly interiors, furniture, ceramics, fashion, architecture, and film. He holds an MA and a MPhil from Bard Graduate Center. His research focuses on issues of 20th century design, including the relationship between commerce and design, the role of the designer in fostering corporate, social, and environmental responsibility, and the relationship between design, identity, and lifestyle. His publications include contributions to Reassessing Rudolph (2017), Biography, Identity and the Modern Interior (2013), and History of Design: Decorative Arts and Material Culture, 1400-2000 (2013). He recently presented a paper on participatory design practices in Long Beach at the 2018 College Art Association Annual Conference. 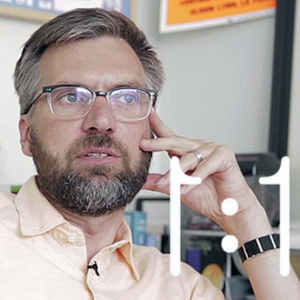 Alan A Loomis, AICP, is a Los Angeles-based award-winning urban designer, planner and educator. Presently he is the City Urban Designer for Santa Monica where he is leading a reinvention of the Third Street Promenade; previously, Alan led the urban design program at the City of Glendale for eleven years starting in 2005 as the City’s first on-staff urban designer. Prior to Glendale, he worked with the Pasadena firm Moule & Polyzoides Architects and Urbanists. He co-edited the book survey “Los Angeles: Building the Polycentric Region” published for CNU13 in 2005; and he created the DeliriousLA listing of LA area architecture and urban design events now hosted by the LA Forum for Architecture and Urban Design. Since 2014, he also serves as on the City of Pasadena Design Commission. 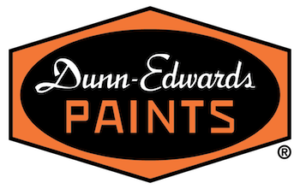