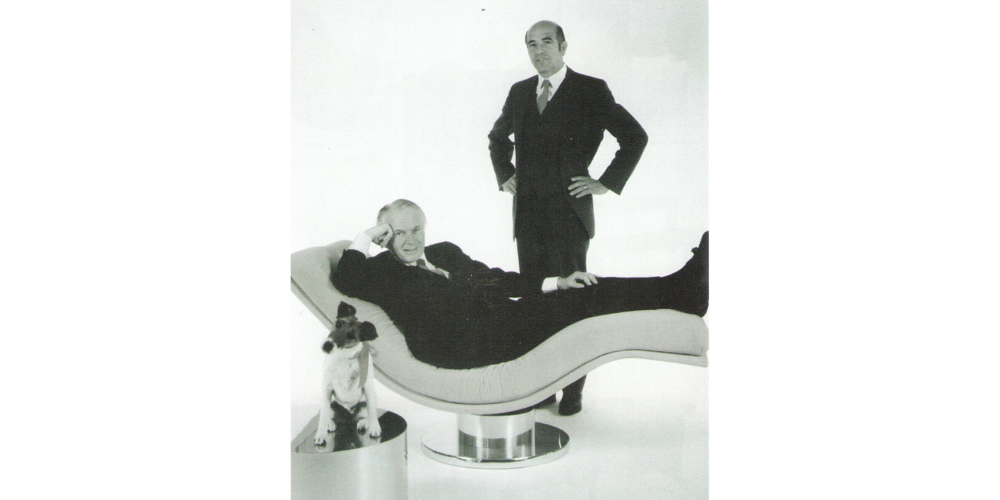 Join Long Beach Architecture Week at Studio 111 in Long Beach for a talk on one of the most iconic mid-century design partnerships. Phil Miller, Vice President of Sales and Marketing at Thayer Coggin, will make an intriguing presentation of the life and career path of design icon and Long Beach native son, Milo Baughman, and his epic 50-year relationship with Thayer Coggin in creating Mid-Century Modern Design Furniture.

The initial meeting between Milo and Thayer took place in February 1953. It is now defined as an inflection point in the history of American Furniture Design. As fate would have it, a young aspiring designer from southern California got the opportunity to make a presentation of his unique new concept of design to a young ambitious furniture maker from North Carolina. They bonded immediately as they realized they shared a common vision for a new modern design aesthetic that would change the American lifestyle. 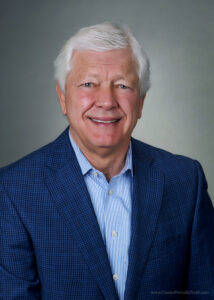 Phil Miller has enjoyed a career in the furniture industry for over 40 years. As Vice President of Sales and Marketing for Thayer Coggin, Inc., Phil is responsible for the management of the company’s United States and International sales force as well as directly handling the relationships with its national accounts. In addition, he has oversight of the development and implementation of Thayer Coggin’s marketing strategy that ensures the integrity and intrinsic value of its premium brand of modern design. Prior to joining Thayer Coggin Inc. in September 2009, Phil was an owner of his family business, Miller Office Furniture, a manufacturer of commercial and institutional case goods and seating. Joining the company in 1976 as Special Assistant to his father, who founded the company in 1953, Phil became General Manager then President and finally CEO until December 2008.

Location and Parking information will be provided through email to ticket purchasers. Tickets are limited!